The Station Inn Ribblehead Yorkshire Here are the co-ords

Woke in the night and had a look out .. People talk of “As black as night ” well up here on the moors it blacker . Not a star or light to be seen .. and certainly not Madam Aurora she had certainly taken her bat and ball home

A walk HE said when we woke again at 9am  .. There’s a tunnel just up there so after a lovely a breakfast of bacon, eggs, black pudding and fried tomatoes .. Coffee but no toast ( no leccy for toaster) we set off .. Lots of people out this lovely warm Sunday morning.. 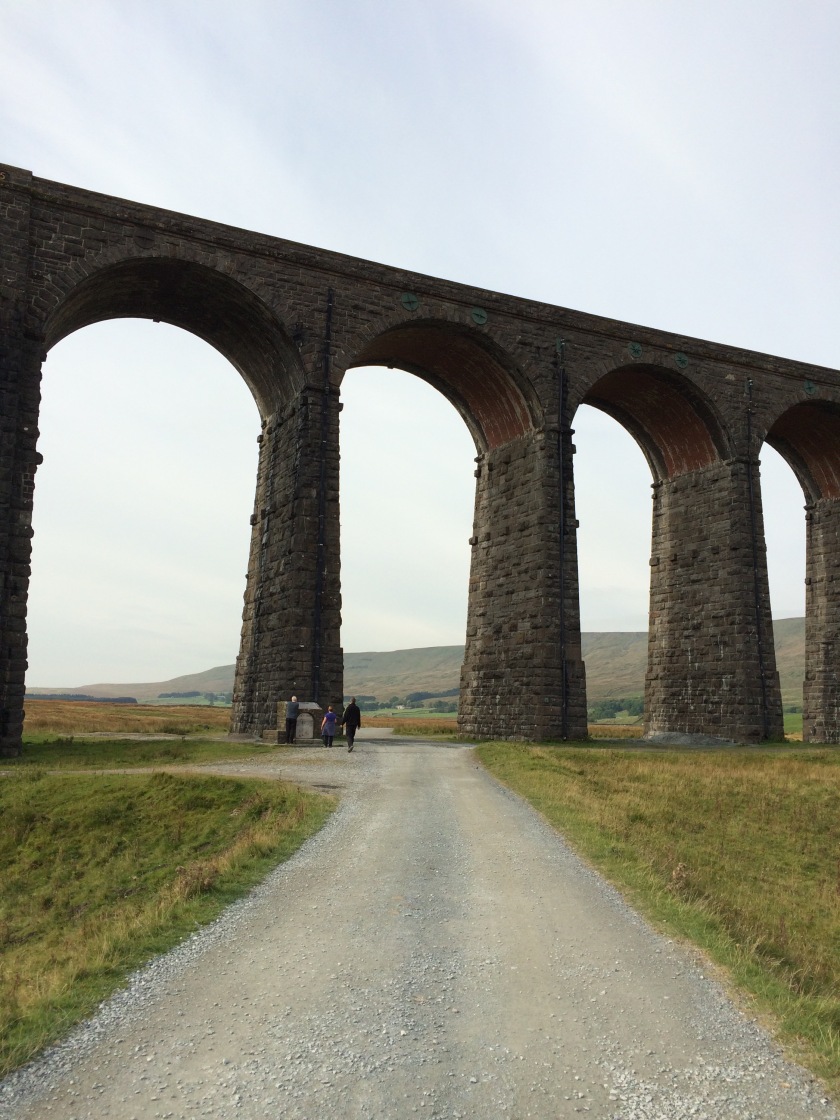 Let’s have a look at the construction of the viaduct .. It’s massive built in 1875 These Victorians knew how to build .. Walked on towards his tunnel Which couldn’t be seen in the distance when one of our fellow walkers mentioned a steam train In these part ( up north) every body has a chat so the time for this event was confirmed 12-20 .. J said he would go on to the tunnel whilst my vantage point was on a stile at the far end of the Viaduct ..Smoke in the distance ..Peep Peep said the train as it came on time out of the tiny station .. Shuff shuffle shuffling it’s way slowly towards me 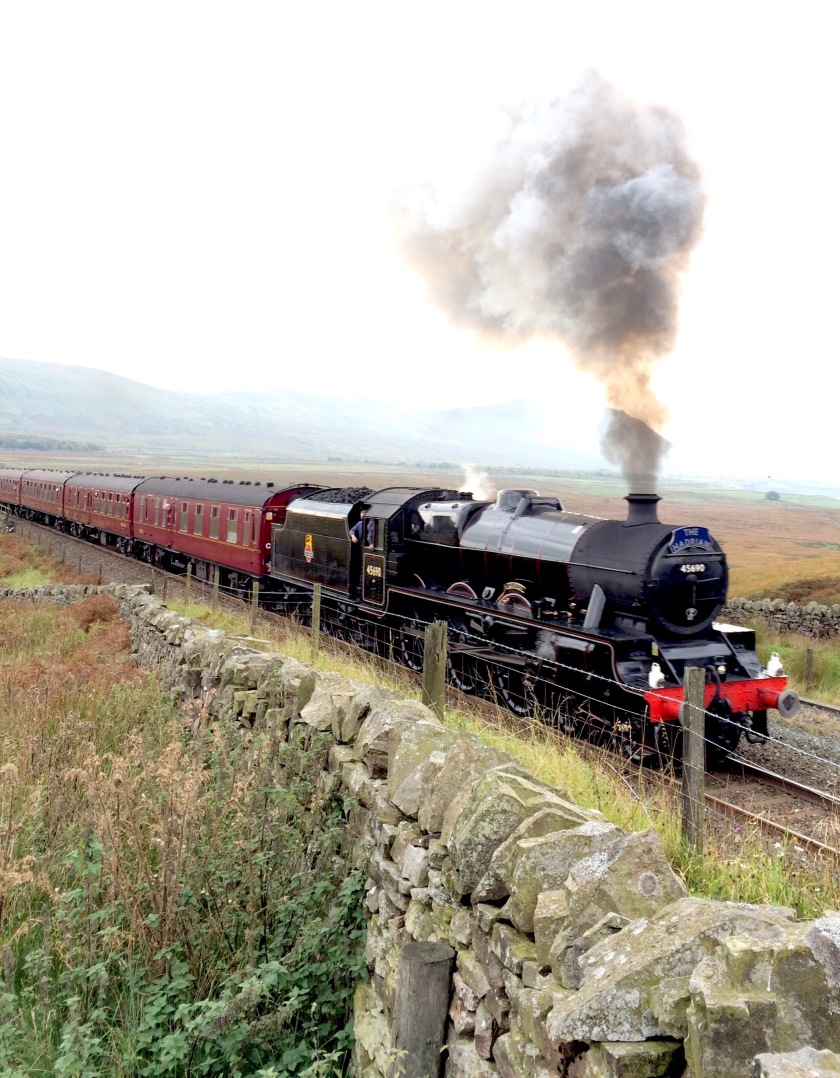 I felt like one of the Railway Children waving at the people who,we were told were on a Special outing with lunch served in the two restaurant cars at a cost of £150+ per head .. and off it chuffed to points beyond our view .. On my way down back to Hetty I decided to pop into the pub to ask about their charges to park for the night as I’d seen a campervan in their carpark .. It’s free said the landlady .. No need to eat she said it’s still free .. This is perfect for us wild campers to find a free place to park in such an amazing part of England and of cause people will eat there .. I got a menu and even better news coming up to Christmas a three corse evening meal is only £20 .. We WILL be back 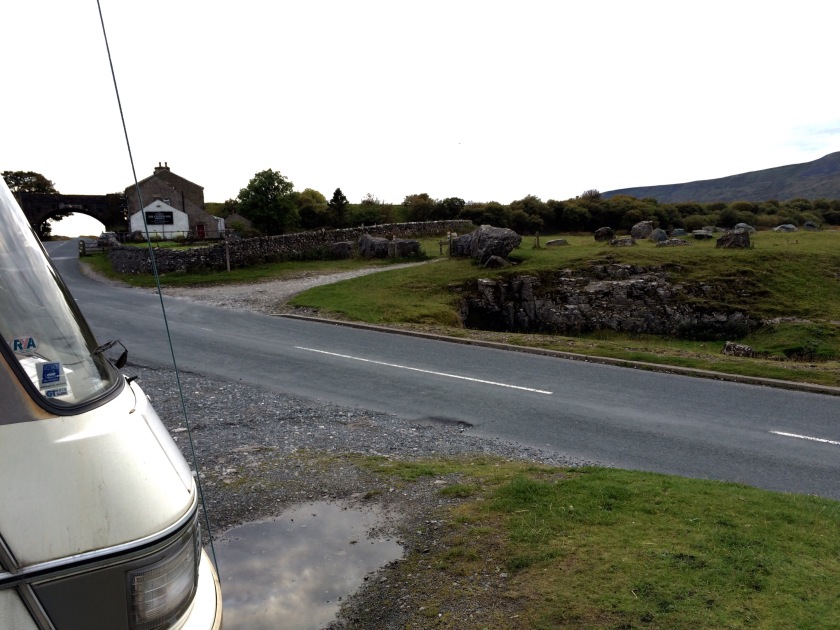 2 thoughts on “WHAT A FIND FREE PARKING PUB”